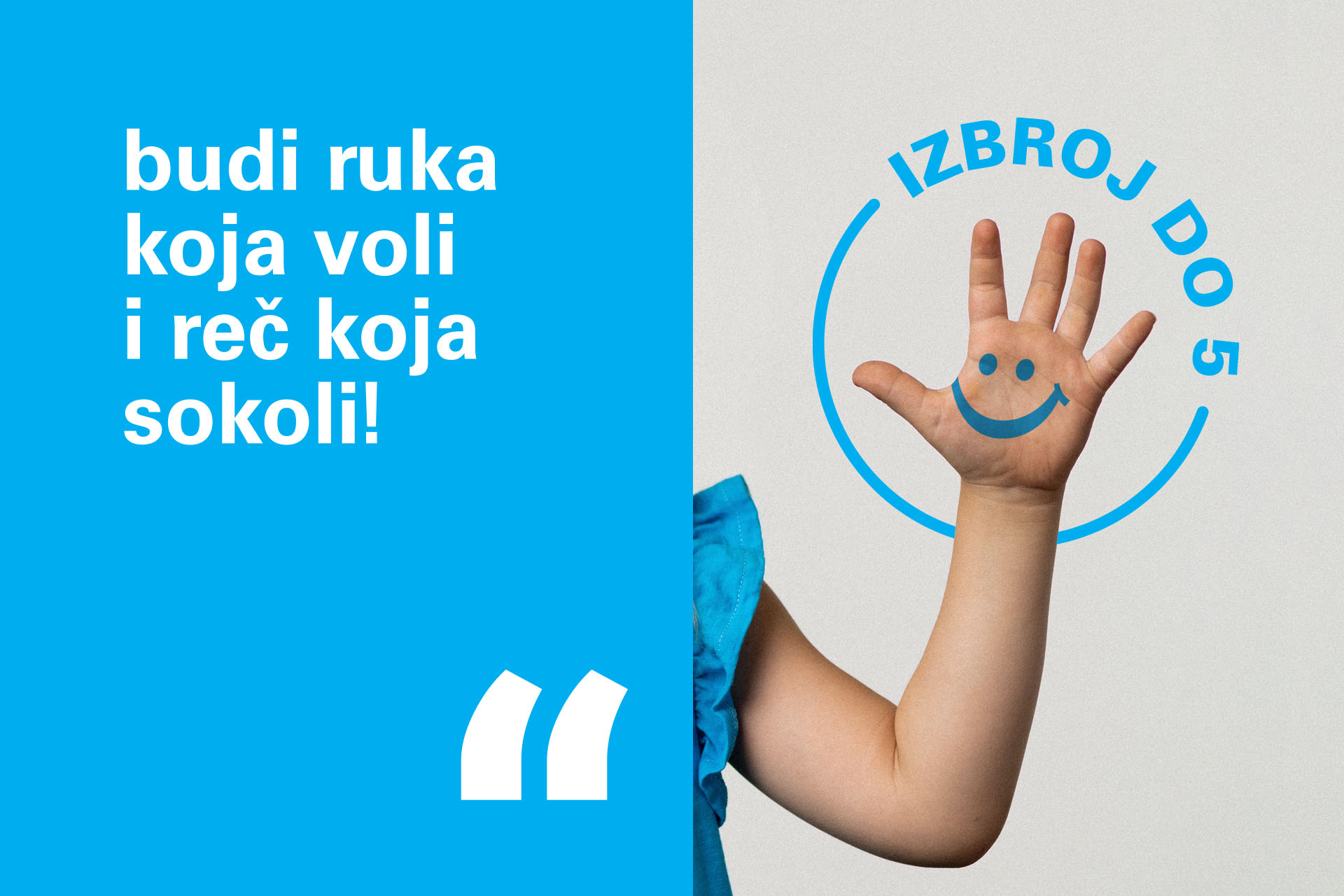 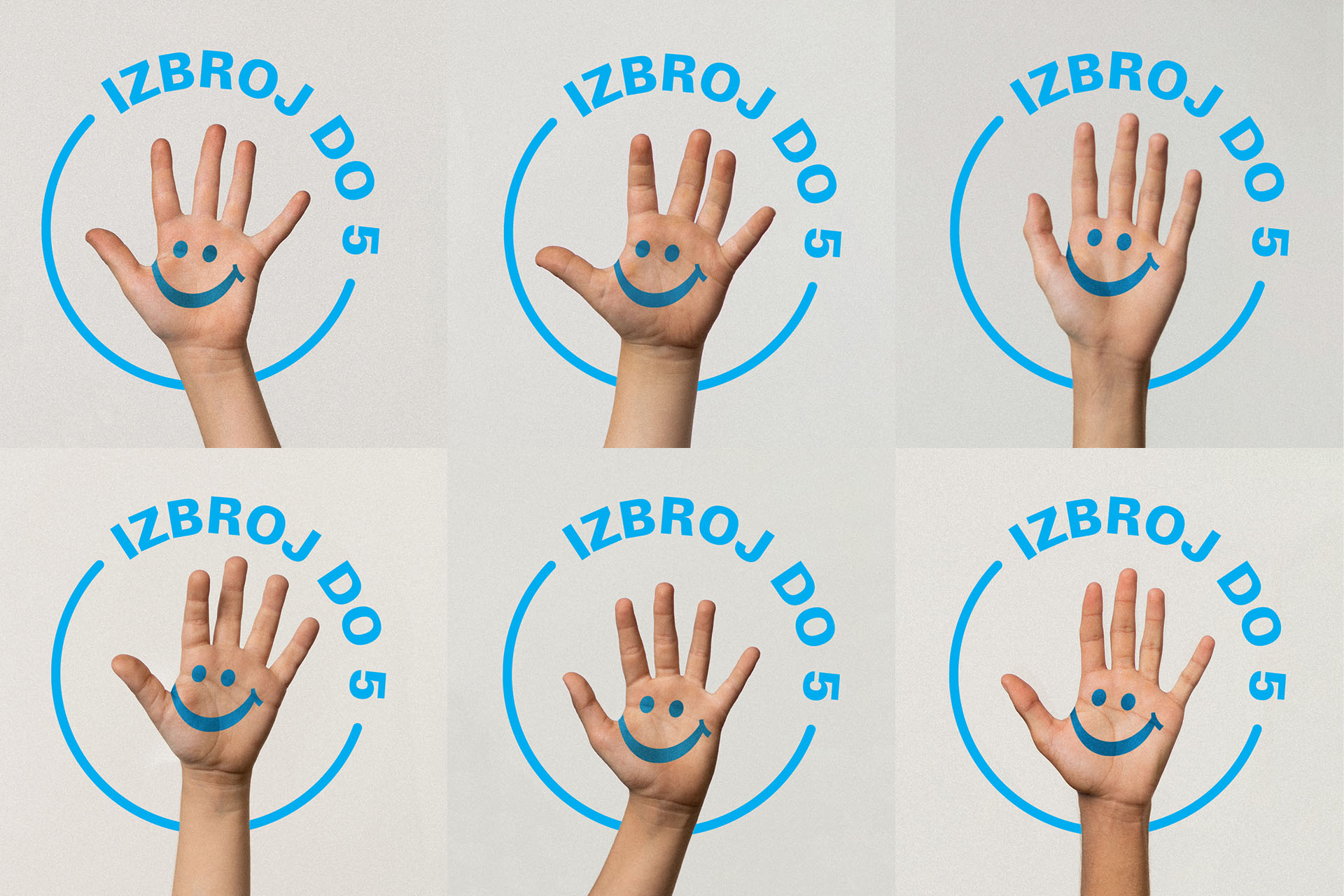 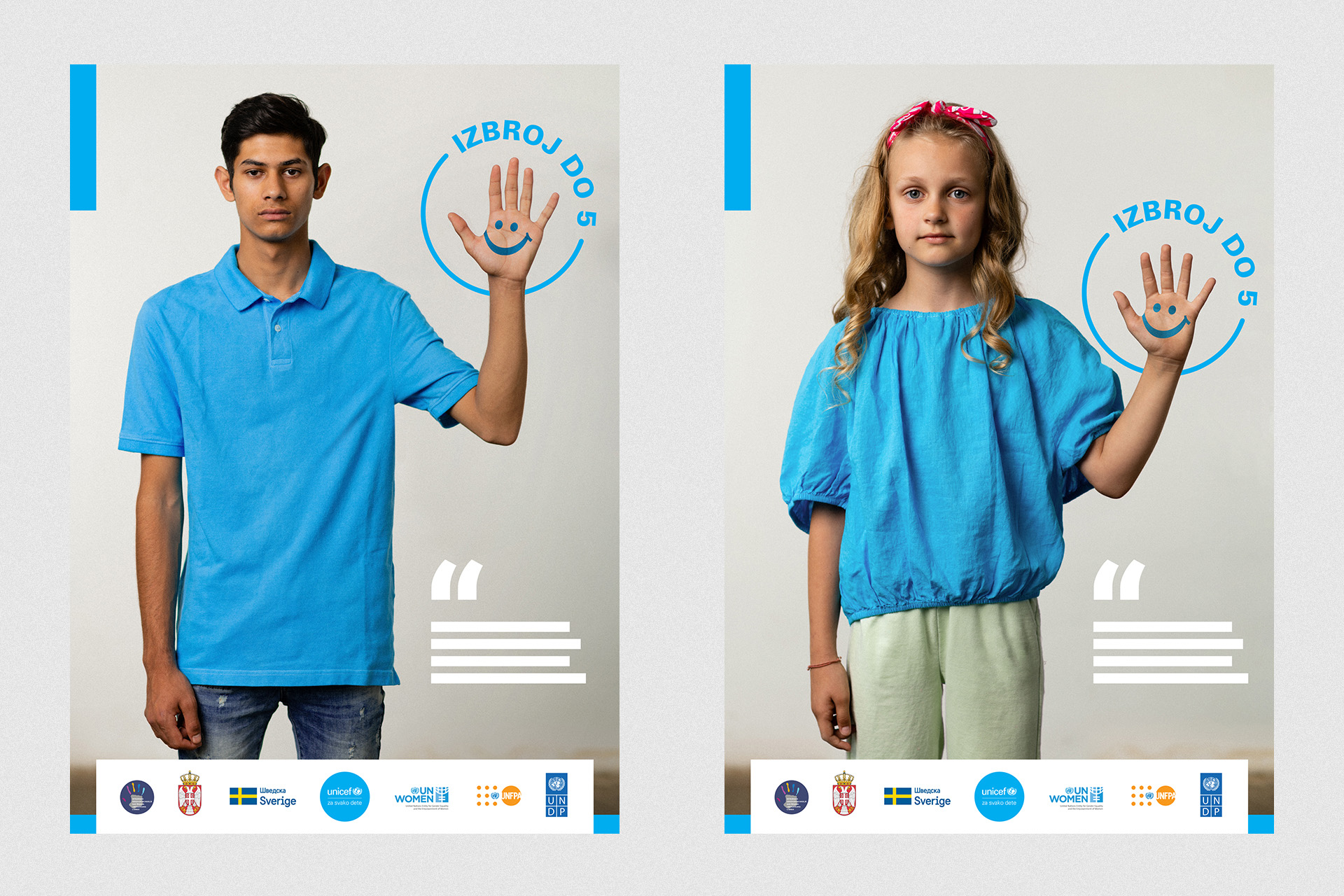 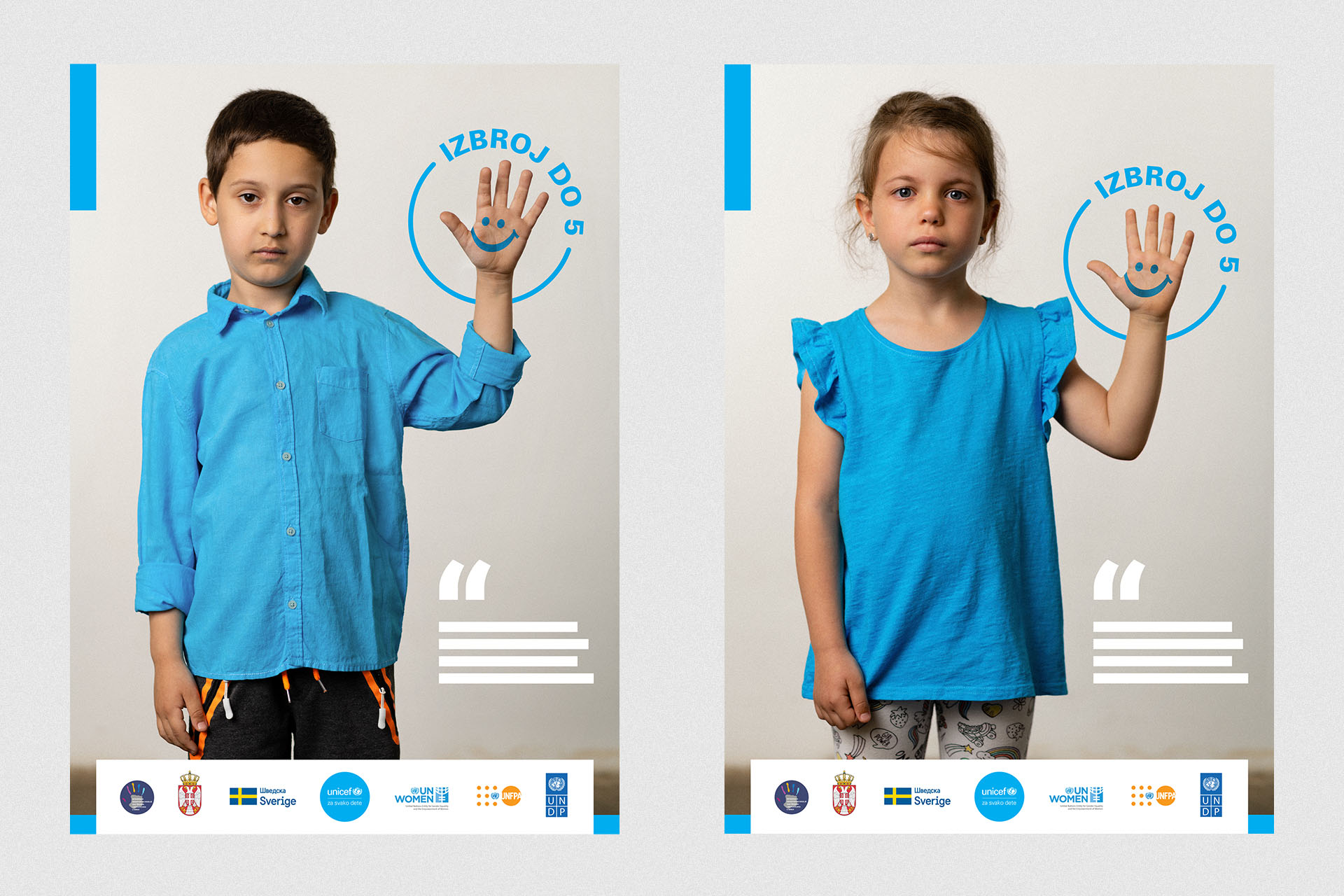 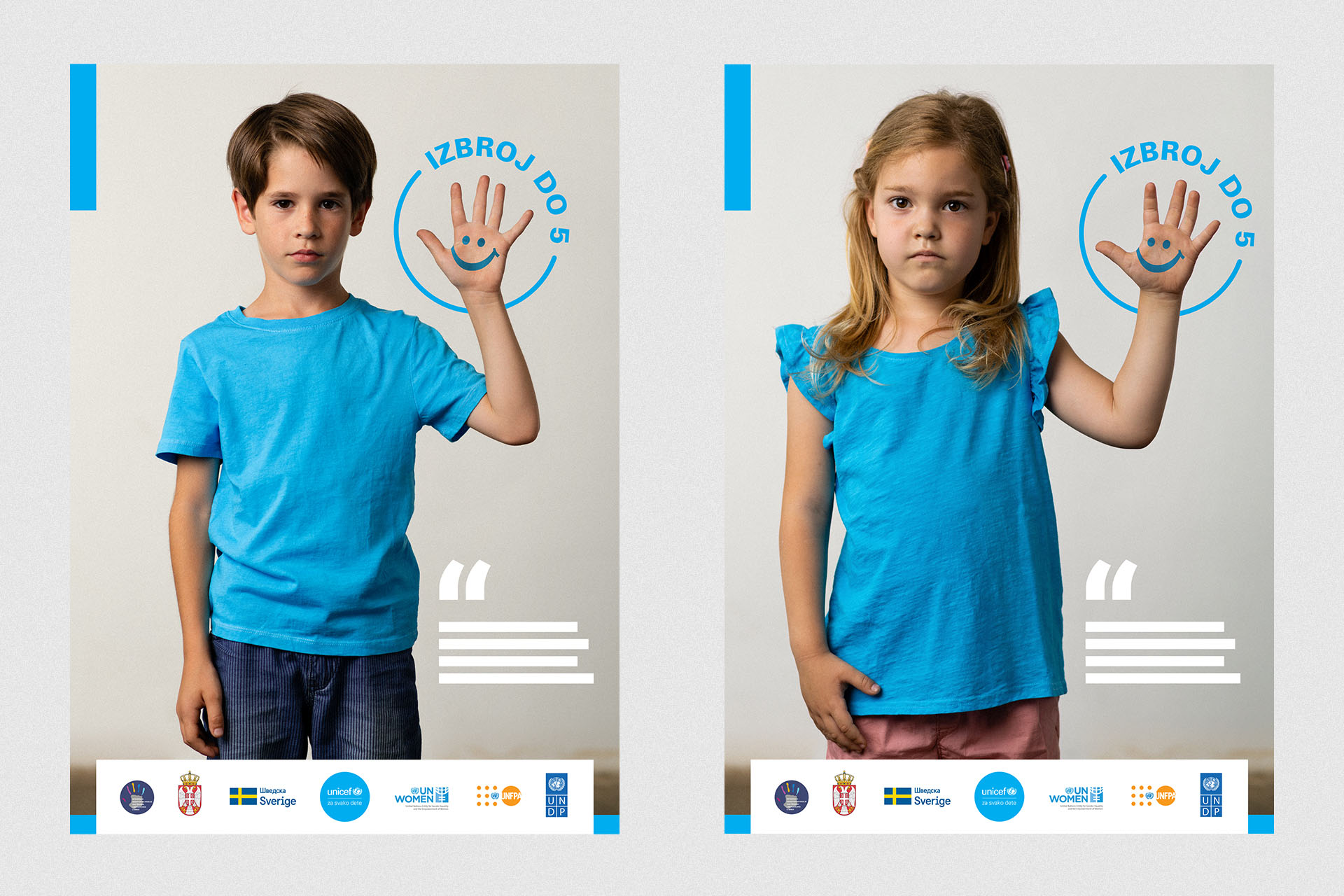 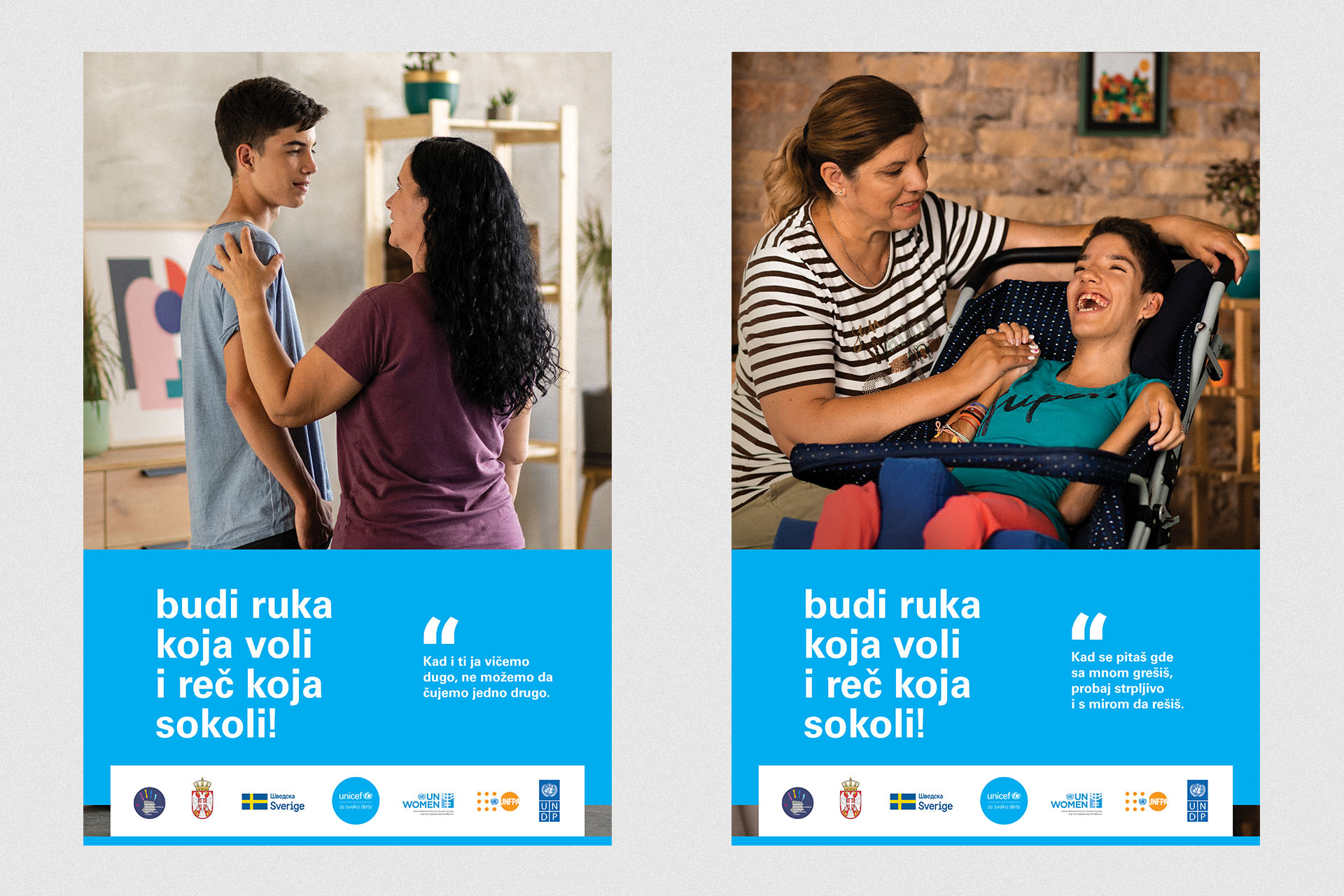 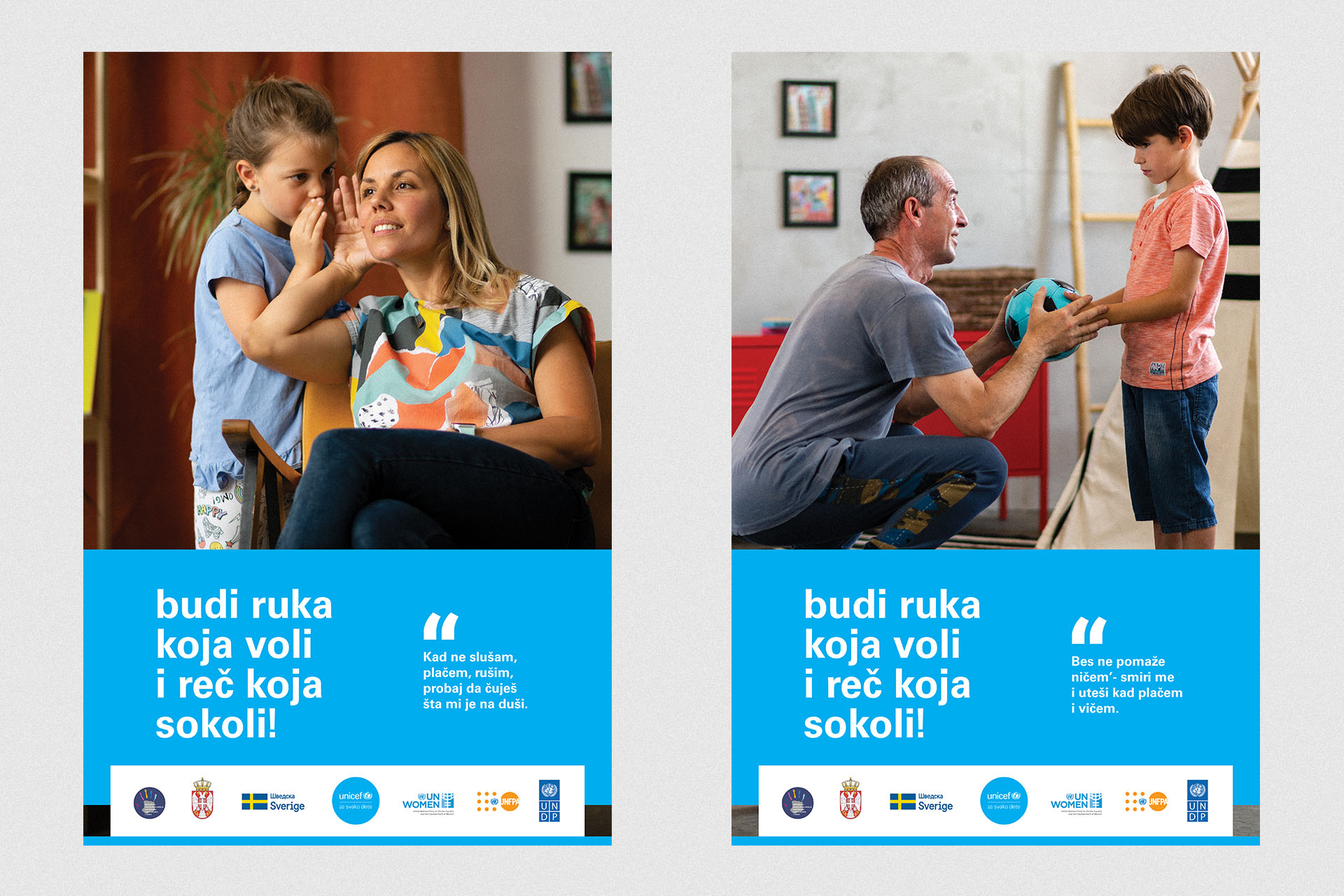 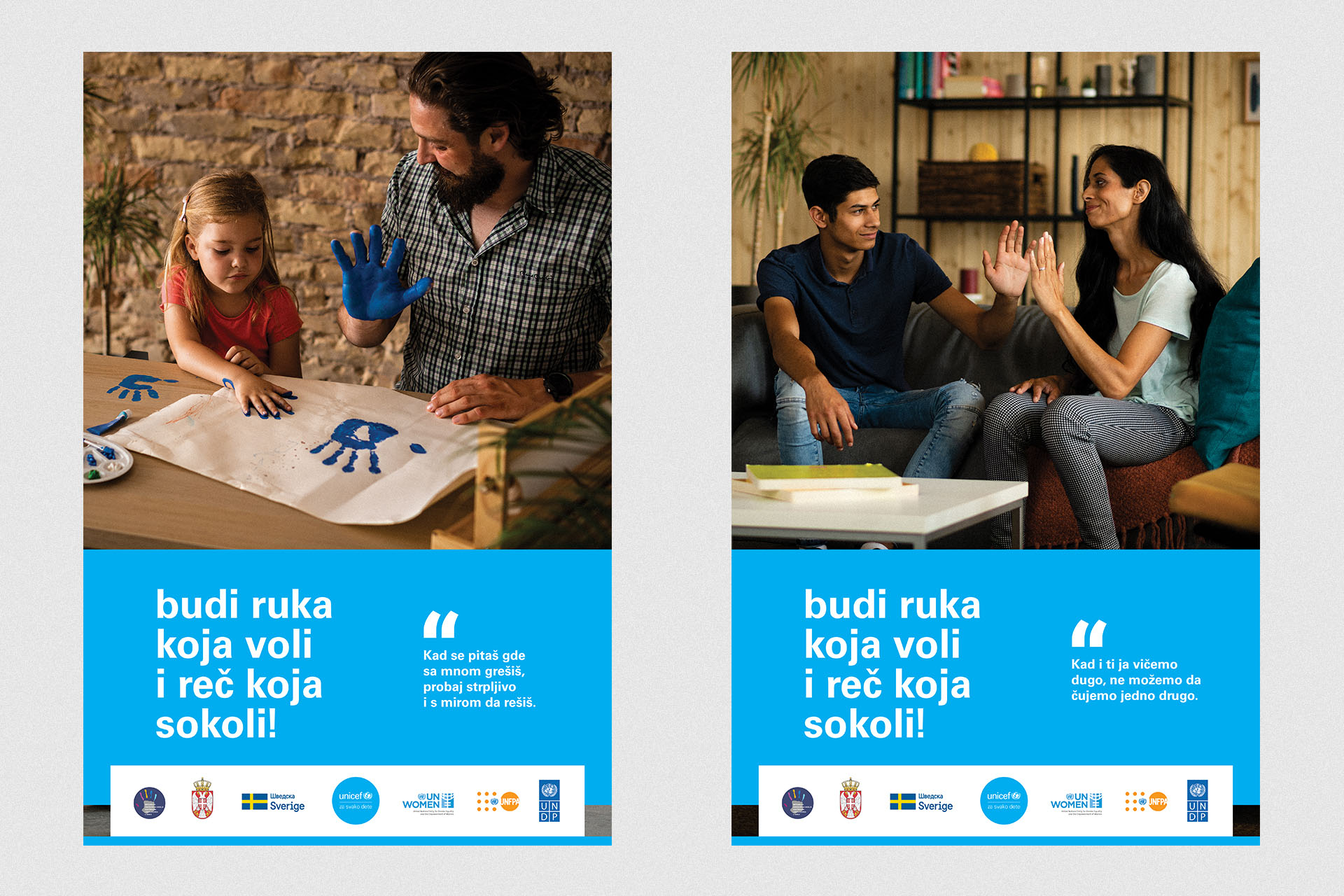 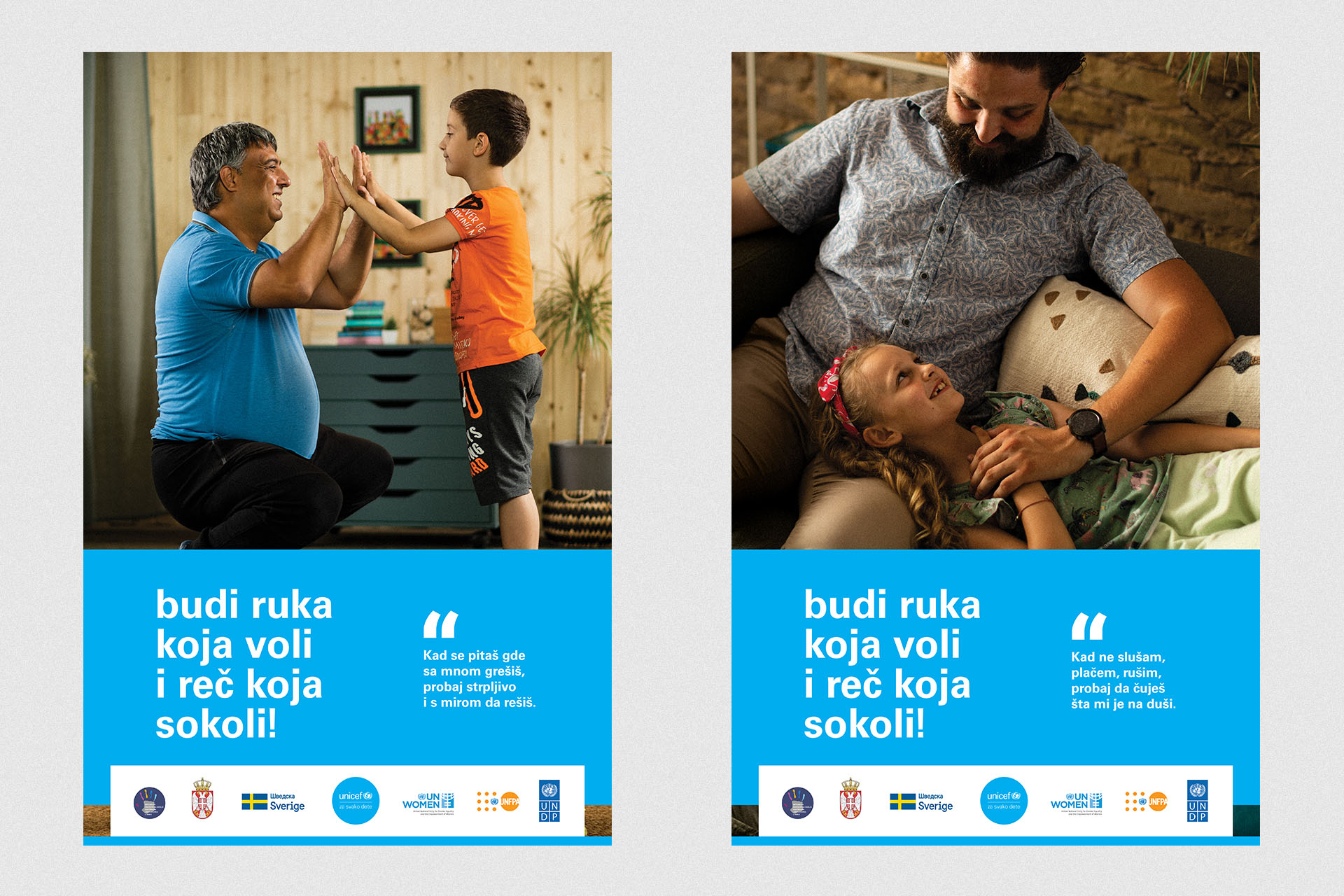 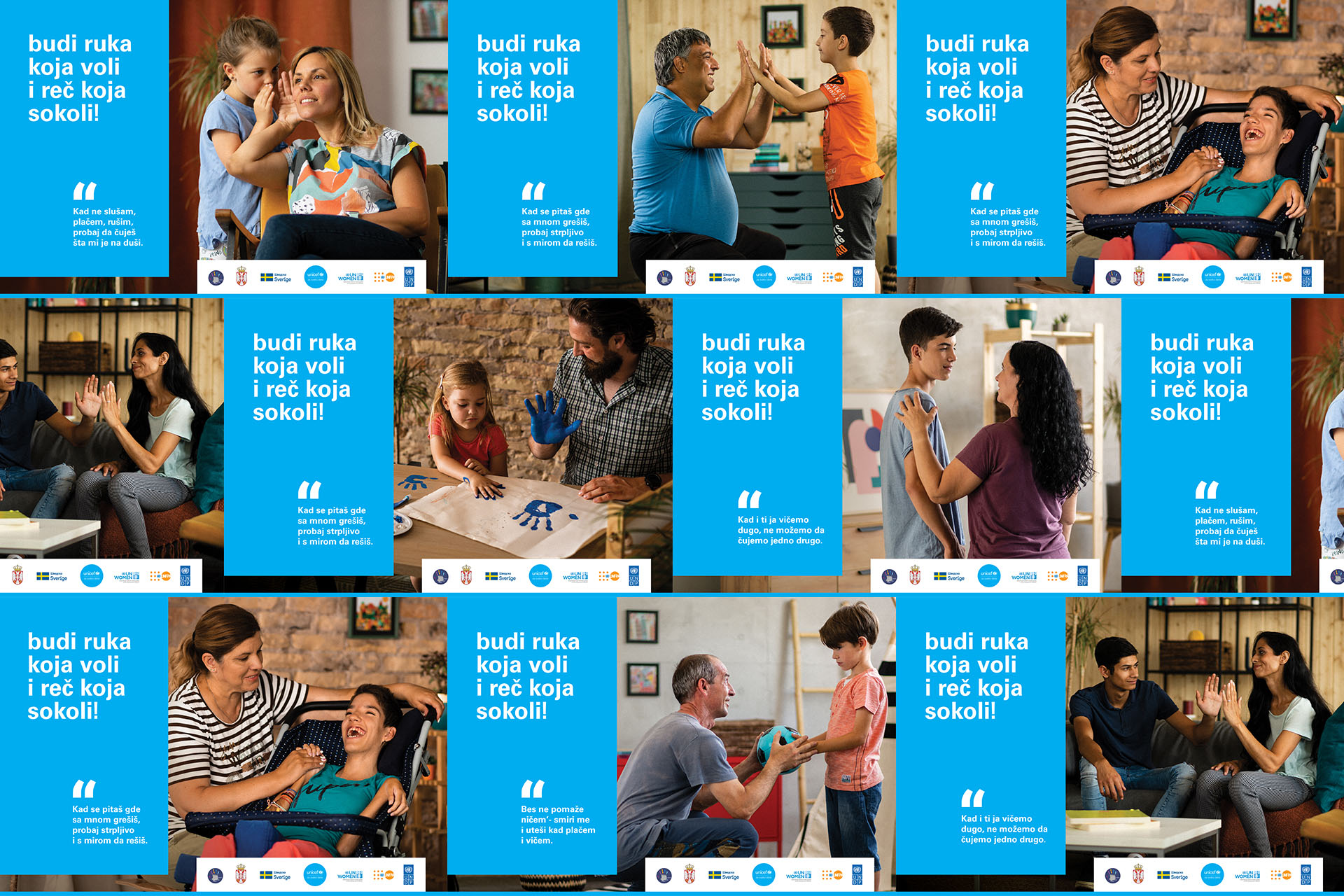 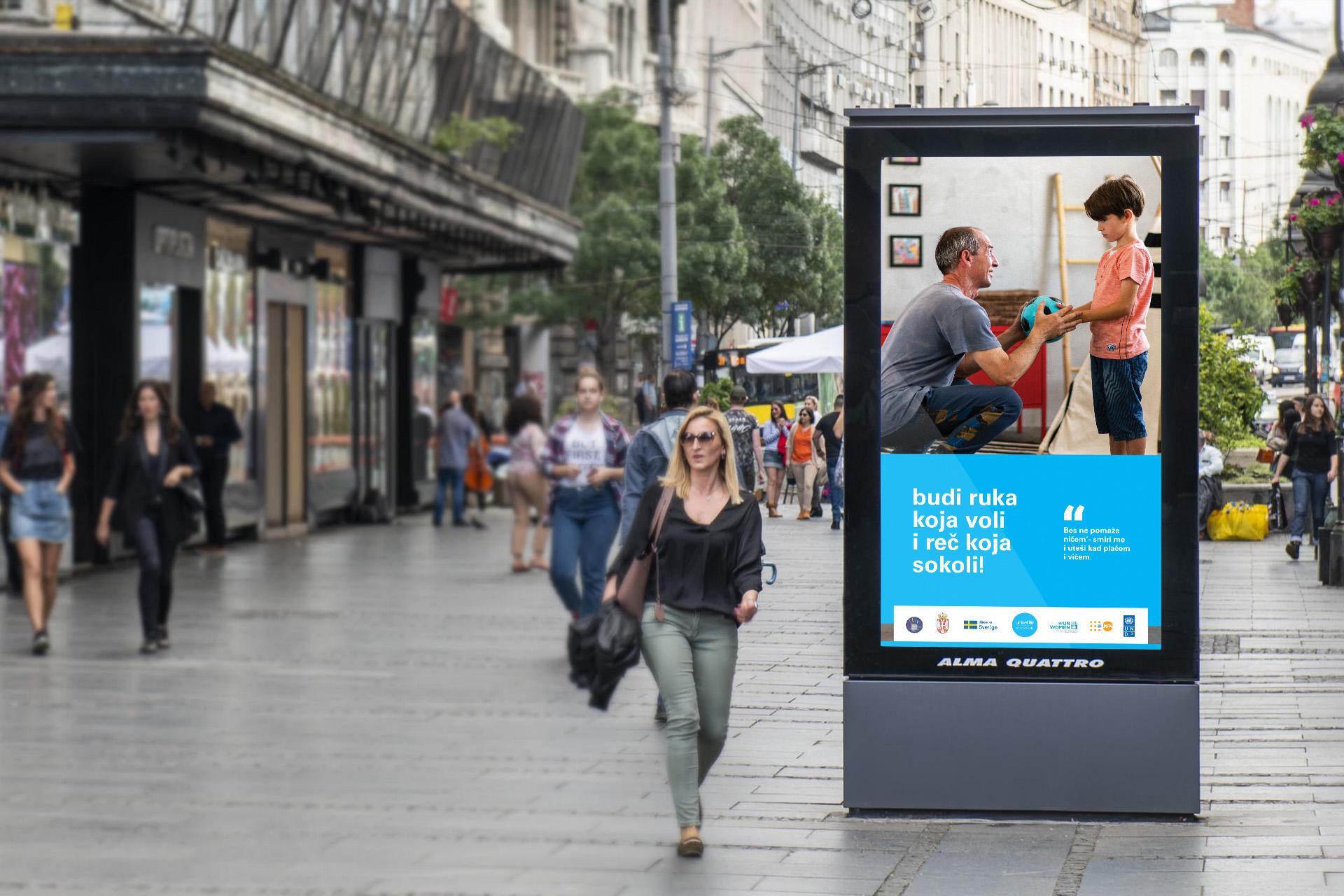 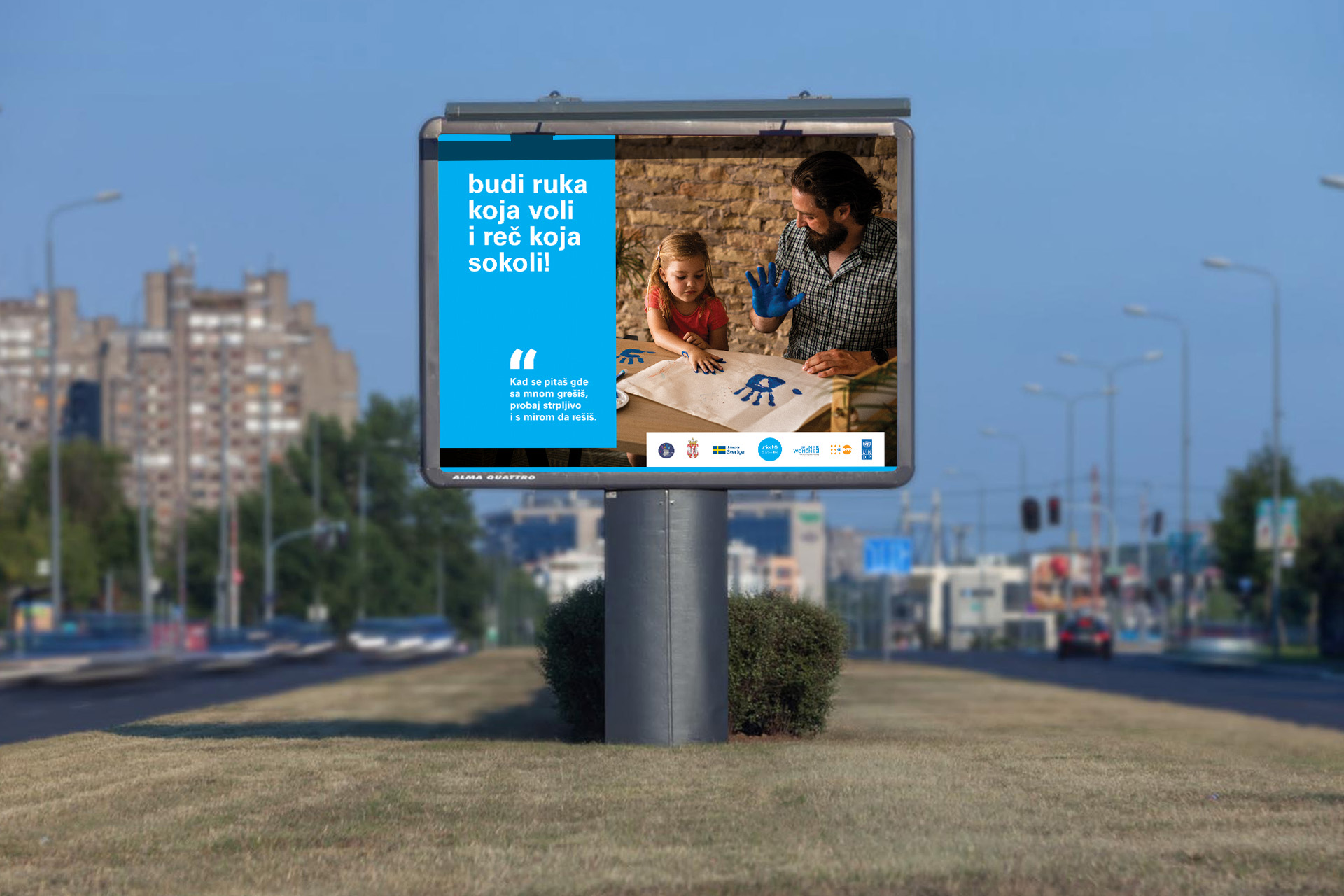 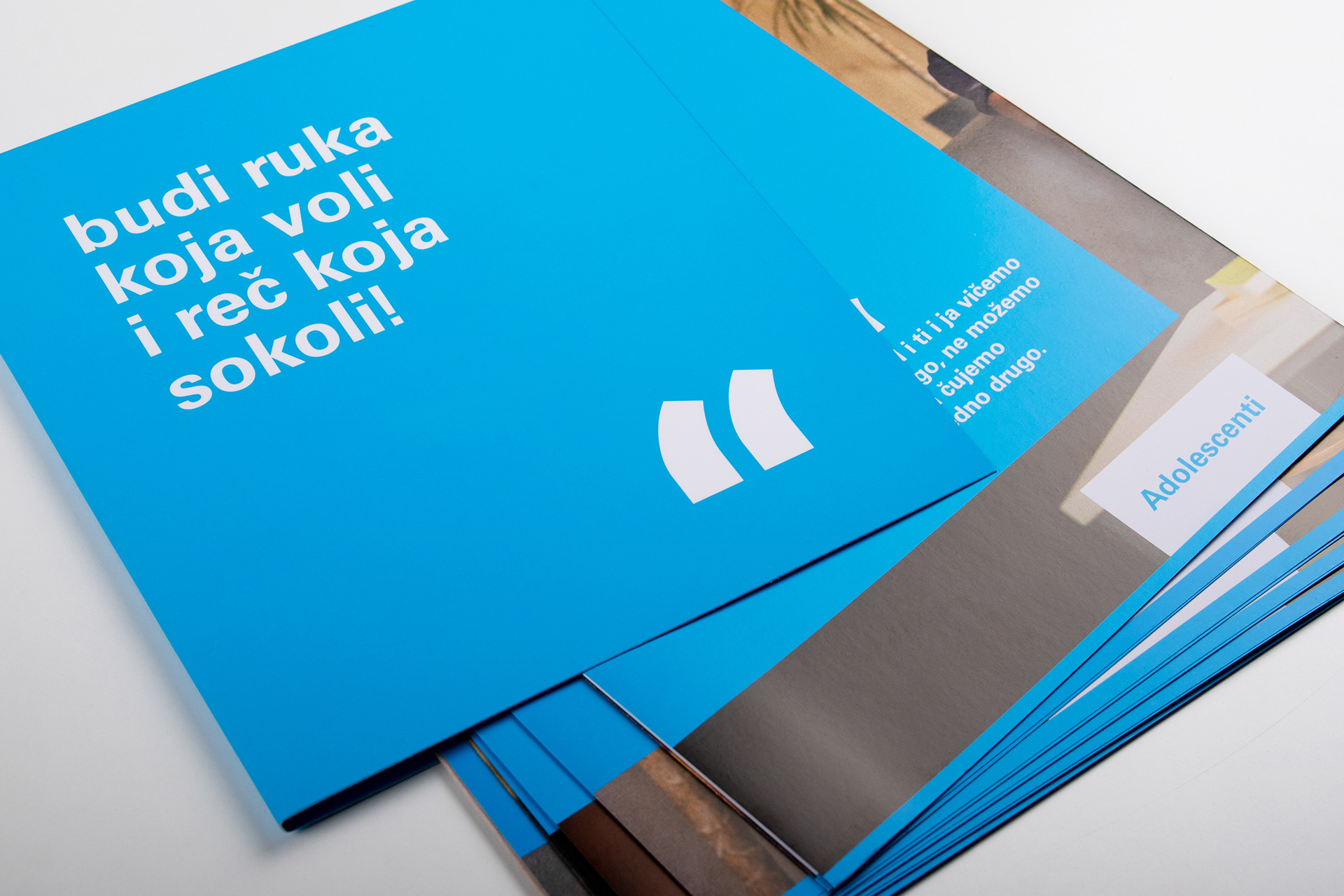 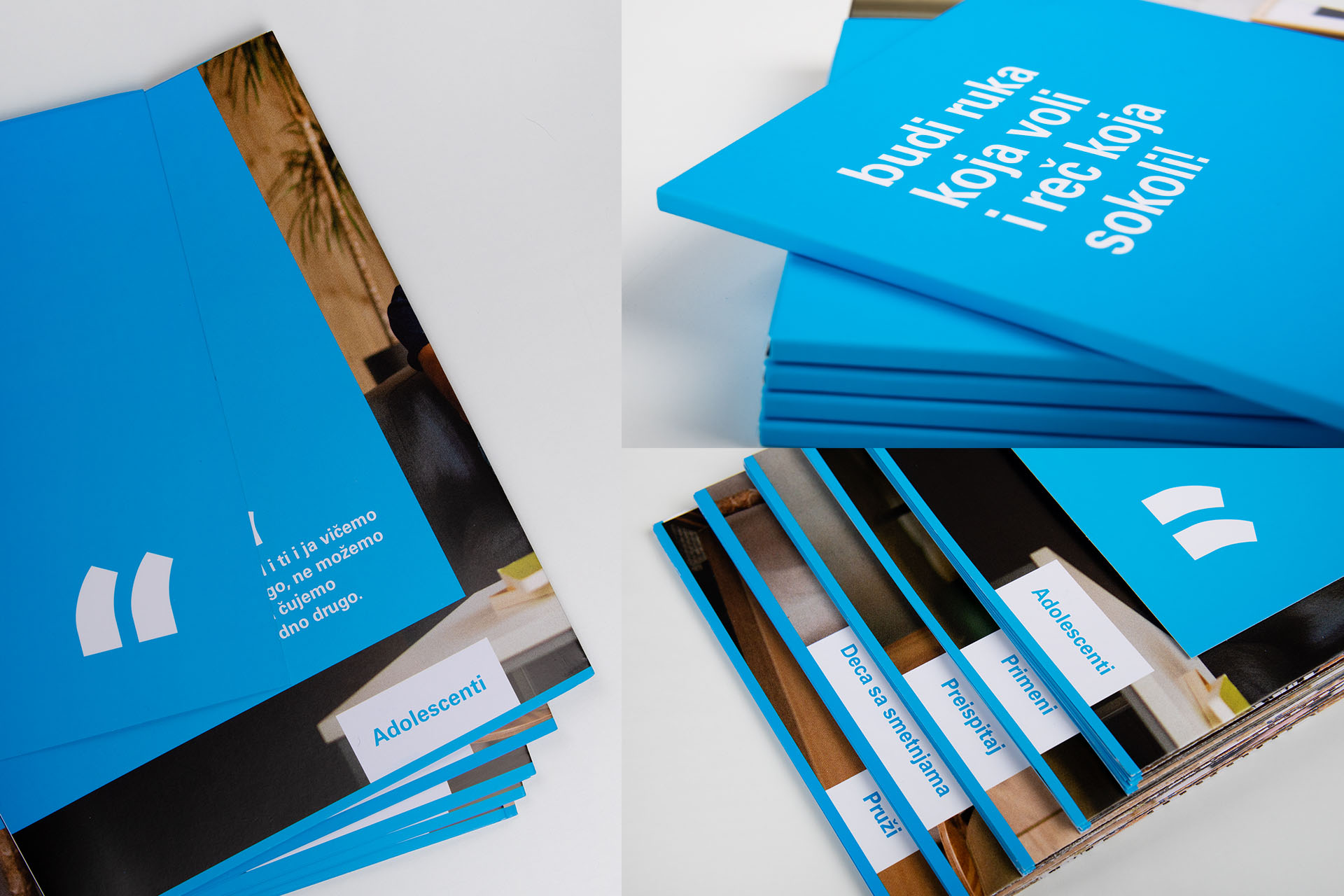 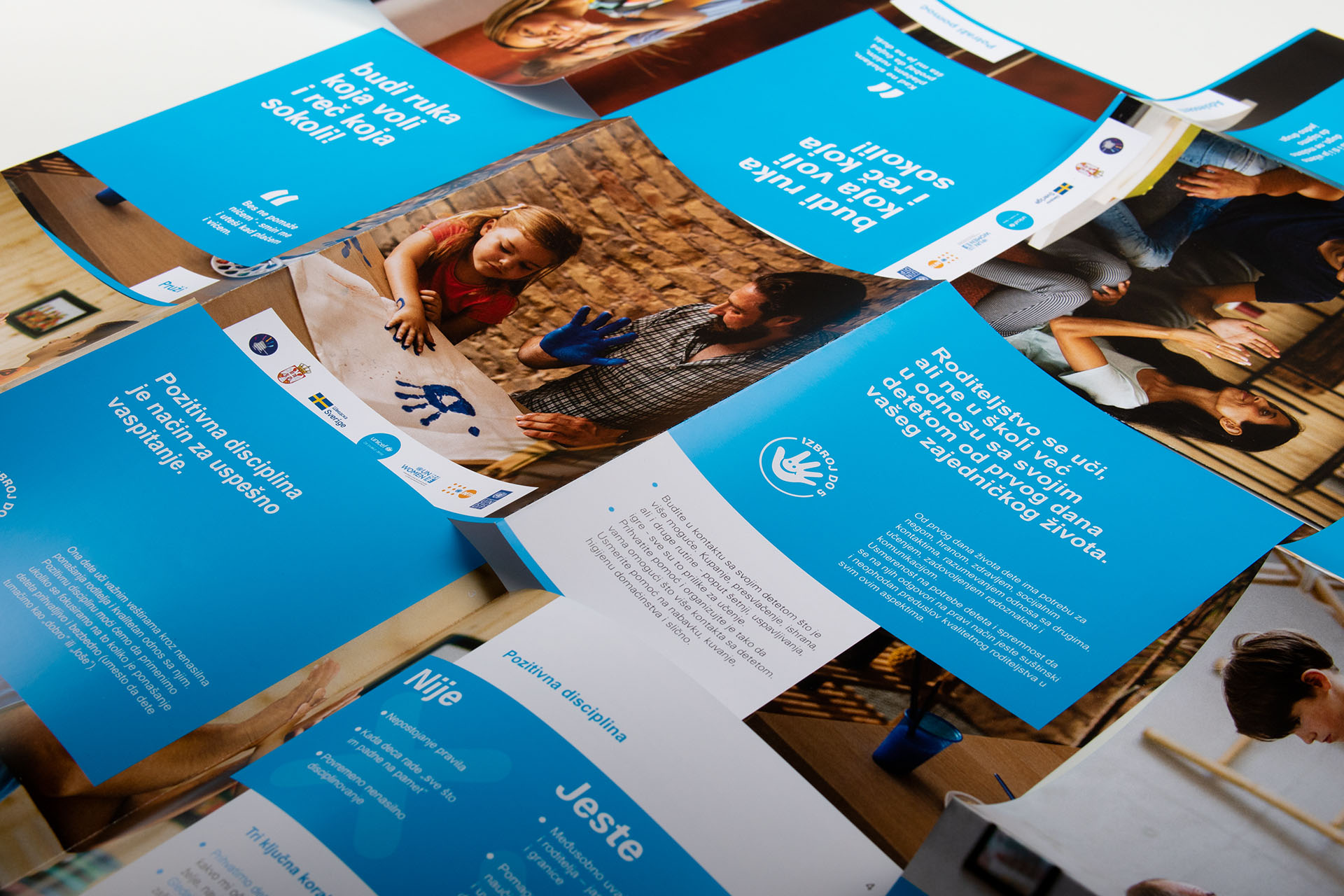 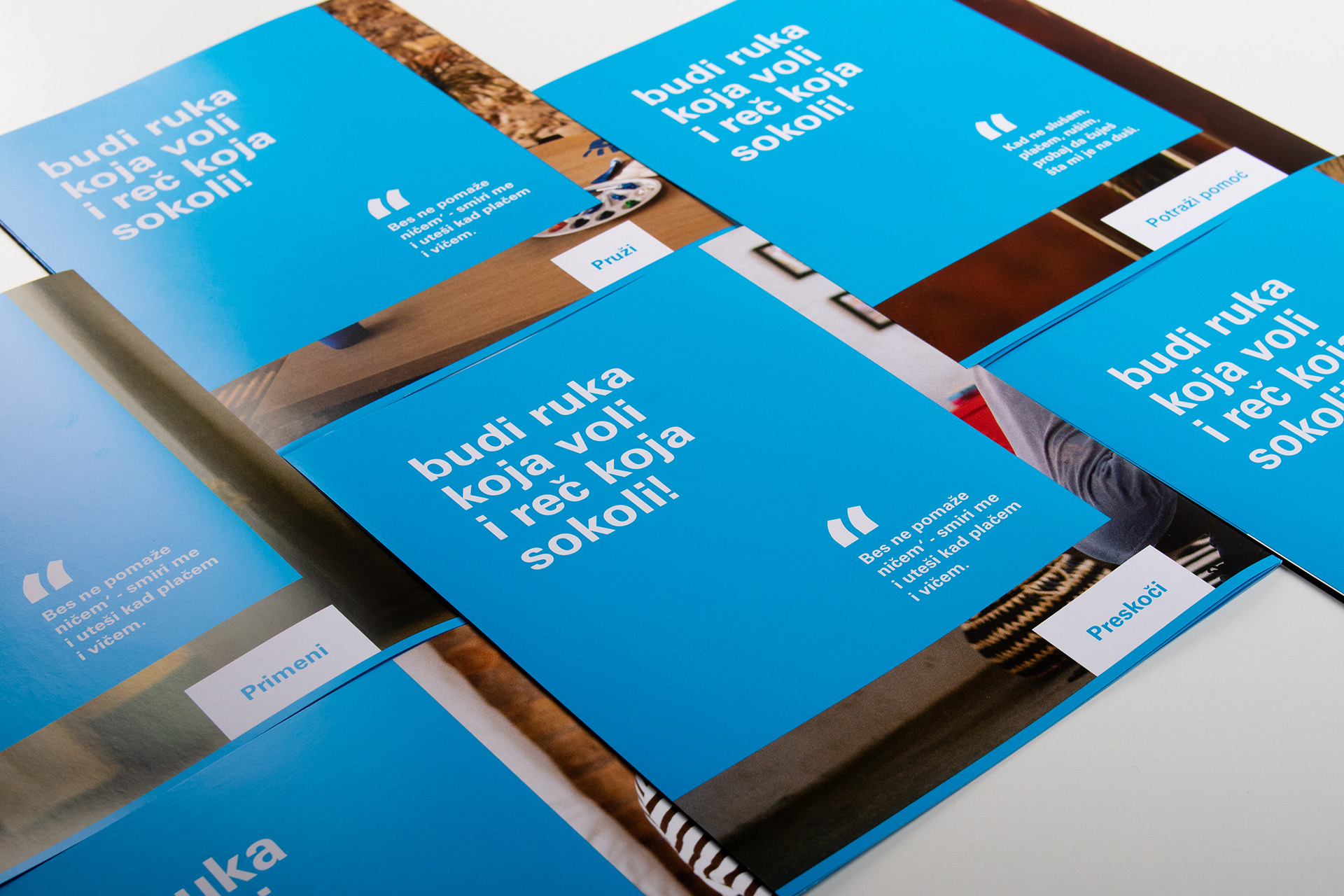 The objectives of the national public campaign for Nonviolent Child Discipline were to raise awareness and increase understanding of the general population, parents, and professionals about the harmfulness of violent disciplining of children and to provide alternative positive parenting options.

By enhancing knowledge about the long-term benefits of nonviolent disciplining influencing changes in behaviours and attitudes, the campaign also aimed at increasing the demand of parents and caregivers for quality parenting programs for all children.

The campaign was divided in two phases, “Teaser” (only implemented on social media) and “Reveal” communicated through traditional media outlets, out of home media (billboards and busses) and digital media.